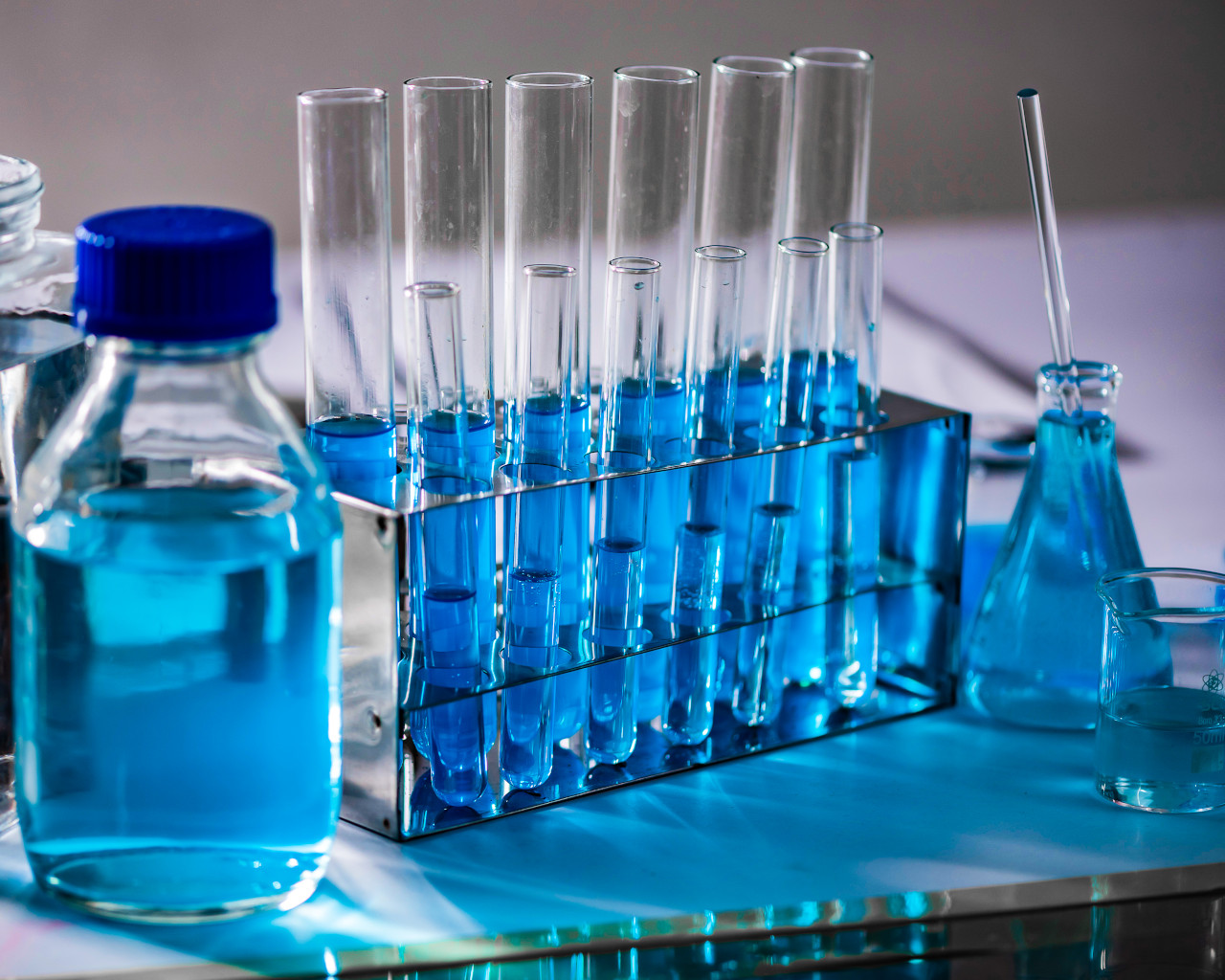 As you all know NONS (Notification of New Substances) was the procedure to “register”, better notify, chemical substances to EU Member States before the advent of the REACH regulation (EC n. 1907/2006) and following EC Directive 67/548 and following amendments. Existing NONS were requested to be transferred to the new REACH system by applying the Art. 24 of the new regulation. With such procedure the old dossiers (done by DES software) were transferred into the new REACH regulation by companies using the experimental data and information already mentioned in such dossiers.As mentioned in ECHA’s latest 5-yearly report on the operations of REACH and CLP, there are several issues with NONS registrations:

Considering that companies have had extensive time to claim the NONS registration numbers assigned by ECHA in 2008, and the diminishing returns on the NONS claiming in the past years, ECHA will put an end to this process in 2022.

To ensure that companies’ expectations of being able to confirm ownership of NONS registration numbers are duly respected, ECHA will launch a campaign informing companies of the end of the NONS claiming period and will provide an additional 6-month period for completing the process of claiming any outstanding NONS registration numbers. For notifiers of unclaimed NONS only postal contact details from 2007 are available, and hence the campaign will focus on raising awareness via the ECHA website.

After the 6-month period, ECHA will remove the possibility to confirm ownership of unclaimed NONS registration numbers.

At the same time, the NONS registration numbers for which the assignment process has not been completed – i.e. numbers that have been created by ECHA but have not been claimed by the NONS notifiers – will be marked accordingly in ECHA’s IT systems. Such a change in status will inform that the registration number was left unclaimed, and no legal entity is associated with that registration.

ECHA plans to communicate on its website in Q3-4 2021 about ending the NONS claiming period and the consequences for the unclaimed NONS. After a 6-month period for companies to claim any remaining NONS – or inform ECHA which ones they intend to claim but are having technical difficulties with – ECHA will close the process and change the status of the registration numbers that had not been confirmed by any former notifier, in 2022.

Afterwards, the NONS claiming module will be removed from REACH-IT and support material will be updated accordingly.

Back to all posts

Have questions on what Chemsafe can do for you?