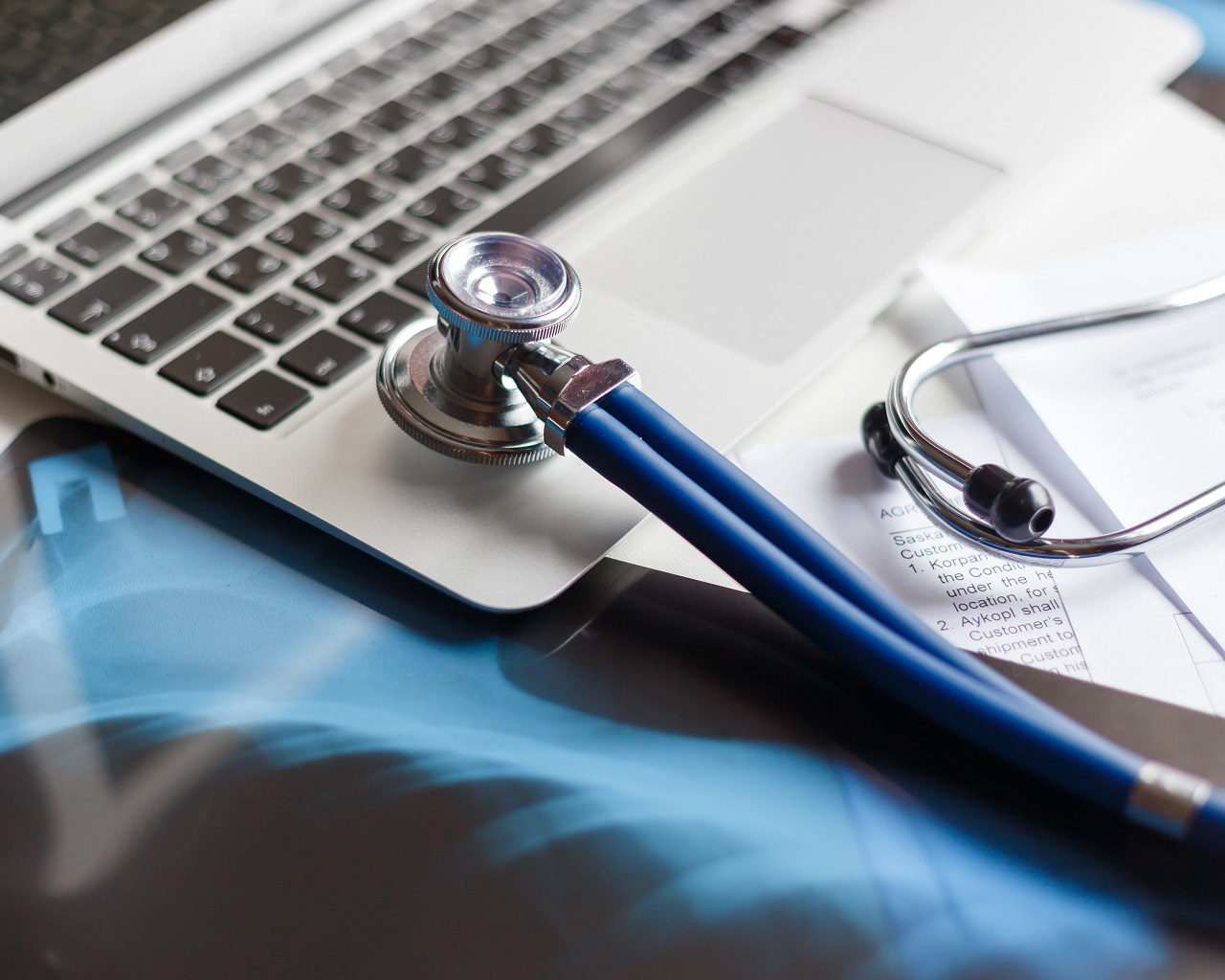 Management of Legacy Devices in Eudamed

What are Legacy Devices?

Legacy Devices are Medical Devices, Active Implantable MDs and In Vitro Diagnostic MDs which are covered by a valid certificate issued in accordance with the respective MDDs (Directive 93/42/EEC, Directive 90/385/EEC, Directive 98/79/EC) and that continue to be placed on the market after the date of application of the MDR/IVDR (Regulation (EU) 2017/745 (MDR)/Regulation 2017/746).

The registration in Eudamed of Legacy Devices is possible, but mandatory in case of a serious incident or if a field safety corrective action applies, which requires registration as soon as possible and at least before a follow up or final vigilance report is submitted.

Devices compliant to the Directives with the risk class I that are not sterile and/or with a measuring function cannot be considered as Legacy Devices because they do not require a certificate issued by a Notified Body. Such Devices must be registered only as Regulation Devices in EUDAMED within the 18 months after the date of application (or 24 months after the date of publication if EUDAMED is not fully functional).

The official document contains flowcharts and examples to better understand how to register and identify your devices in EUDAMED.

Get it here: See link below

Back to all posts

Have questions on what Chemsafe can do for you?